Police authorities in Australia seized a Bit2Bit bitcoin ATM during a multi-million-dollar drug trafficking network bust, according to reports. The raid was targeting the Bandidos motorcycle gang, accused of high-level drug trafficking, and was the culmination of a two-year investigation. The ATM was located in the South Brisbane Roastery Café, and was the first ATM in Queensland, with investigators conducting a forensics search of the seized machine. 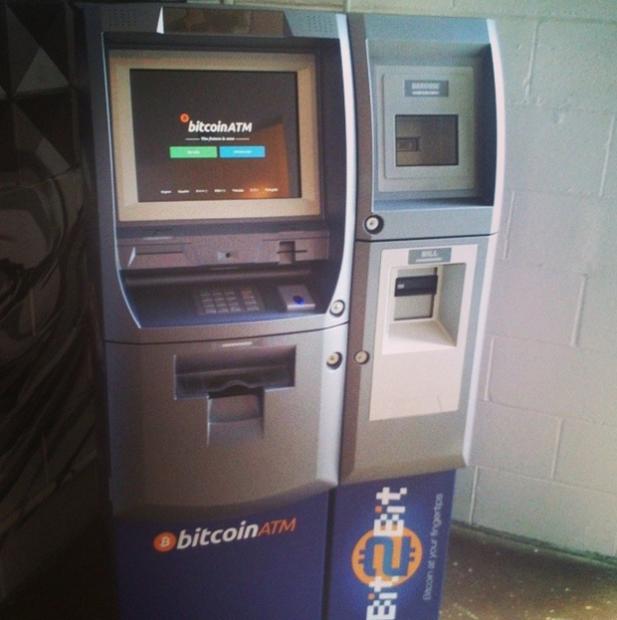 It's unknown if the ATM was used by gang members to help conduct drug-related business, including potential money laundering.

"The arrested individual has no relationship to Bit2Bit Holdings Pty Ltd.," according to a statement released by Bit2Bit. "he is not a shareholder, either directly, or indirectly. Rouge Coffee, and The Roastery Cafe do not own, or operate the ATM. The ATM is the sole property of Bit2Bit and is operated by us. The ATM does not allow large volume transactions. Bit2Bit's staff have been instructed to cooperate fully with any legal requests they get from the police."