The Sony PlayStation 4 continued to dominate the North American console gaming market, outselling the Microsoft Xbox One in September. The PS4 has racked up nine consecutive months over the Xbox One, but Microsoft hopes its gaming bundles will help draw more interest leading into Christmas. 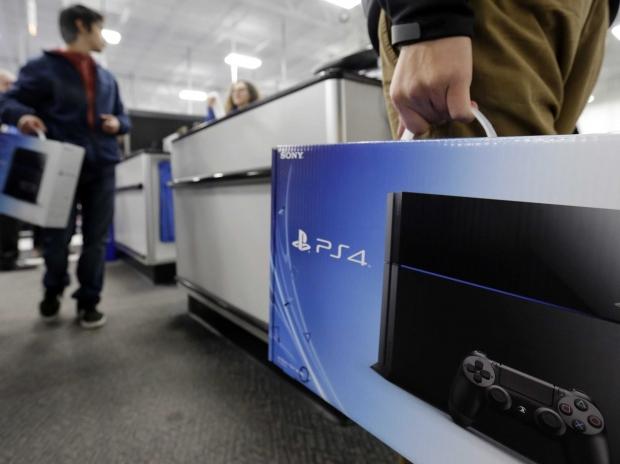 Meanwhile, video game software struggled in September, even with the release of Activision's Destiny. It's worth noting that last October saw the release of Grand Theft Auto 5, which became an instant hit. Madden 15, Fifa 15, Super Smash Bros. and Middle Earth: Shadow of Mordor rounded out the top five game titles in the month. Software sales were down 35 percent year-over-year, but digital video games delivered over the Internet were up 8.6 percent, up to $873 million.