Things do not look good as Sears Holding Corp said on Friday that its Kmart retail chains customer database may have been compromised last month. As a result, some of its customer's credit card and debit card details may have been stolen. 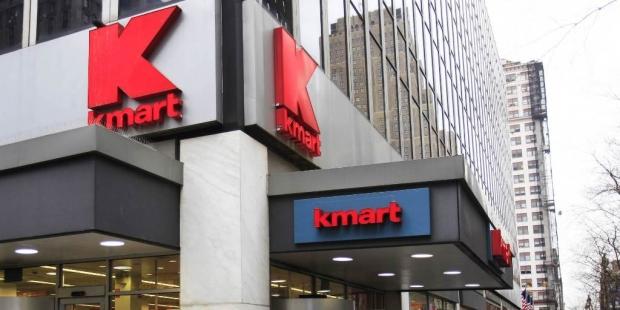 The company said on Friday that its Kmart's servers was affected by a malware. Kmart was not able to say how many customers are affected, and according to their investigation so far, no debit card pin numbers, email and phone contacts, social security number and personal information was stolen.

But, to be on the safe side, Kmart made an announcement that it will be providing a free credit-monitoring service for its customers who used a debit or a credit card during since last month until Thursday. Customers can then call Kmart customer service and report the unauthorized charges immediately. In the meantime, the company hired a security firm to look into the matter while working with its banking partners and federal authorities.