With the Harry Potter book series franchise finished and the last 'Hobbit' movie being released later this year, Warner Bros have been keen to develop their next multi-film franchise, previously announcing that a trilogy feature film adaptation of author J.K. Rowling's 2001 'Harry Potter' spin-off 'Fantastic Beasts and Where to Find Them' was on the way. 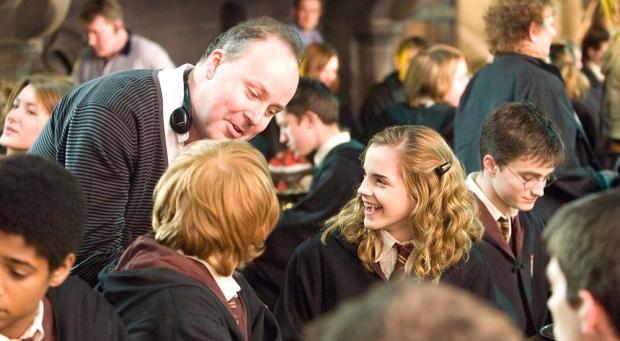 While the studio initially courted 'Harry Potter and the Prisoner of Azkaban' and 'Gravity' director Alfonso Cuarón, who turned them down, The Hollywood Reporter is sending word that the studio has selected director David Yates, who helmed four of the eight 'Potter' films, including the final two parts 'The Deathly Hallows', to steer the course. Yates is seen as a steady hand by the studio, a trusted figure by author J.K. Rowling (who is also penning the scripts) and by the franchises legions of fans. 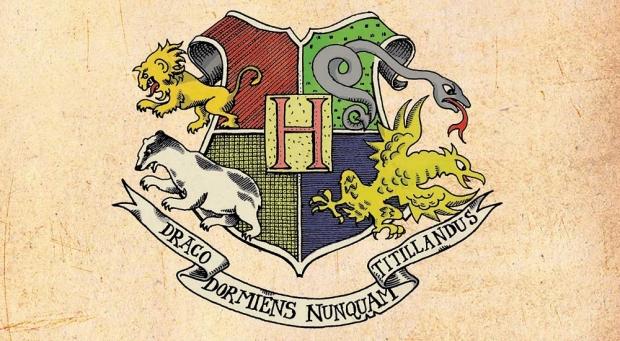 The book, which is based on Newt Scamander, the author on one of Harry's textbooks, is set approximately 70 years before the events of the 'Harry Potter' series.

Warner Bros are targeting a November 18 2016 launch for the first film.