It looks like Microsoft could unveil its new version of Windows as previously reported, with Windows 9 to be unveiled at a special media event on September 30, according to The Verge. 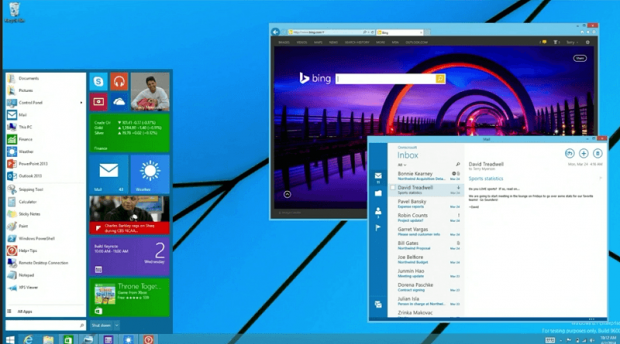 We should see this event have Microsoft unleash a preview version of the OS, codenamed Threshold. Windows 9 will deliver an evolution of Microsoft's ever-changing desktop OS, where we'll see a new Start Menu, virtual desktops, the removal of the Charms bar, and much more. We should also see Microsoft include its digital assistant Cortana, but we don't know if this will make it into the preview build or not.