Microsoft is gearing up to release a smartwatch that will be compatible with its Windows Phone OS, along with support for Google Android and Apple iOS devices. Using technology refined by Kinect engineers, the watch will have two days of battery life and support continuous heart rate monitoring. A product announcement and launch date have not been released, though it could be available to consumers later this summer. 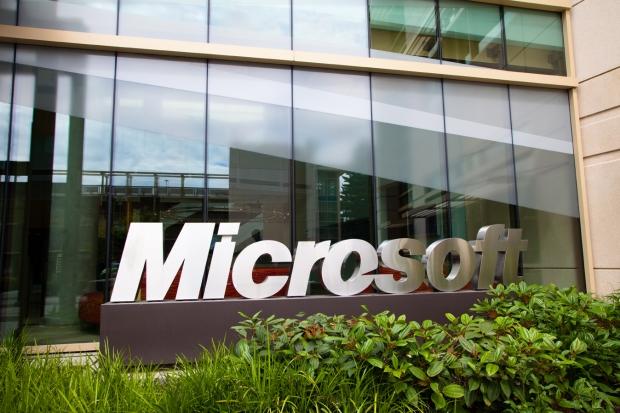 Throughout much of its dominant era, Microsoft didn't put a lot of effort into cross-platform compatibility, though including support for Android and iOS makes smart business sense. Both the iPhone and Android-powered smartphones currently control the market, and excluding users would greatly hurt potential sales.

It is an exciting time for the smartwatch market, with Samsung, Fitbit, Nike, Jawbone, and other companies already deeply involved - with Microsoft, Apple, and other companies expected to release their own devices. However, continuous heart rate monitoring would be a valuable asset for Microsoft, providing a better overall health analysis of watch owners.