When the news broke that Twitch was being acquired by YouTube - which is owned by Google - for $1 billion, it shocked most. But, did people really think that Twitch only had a single offer? No, no it did not. 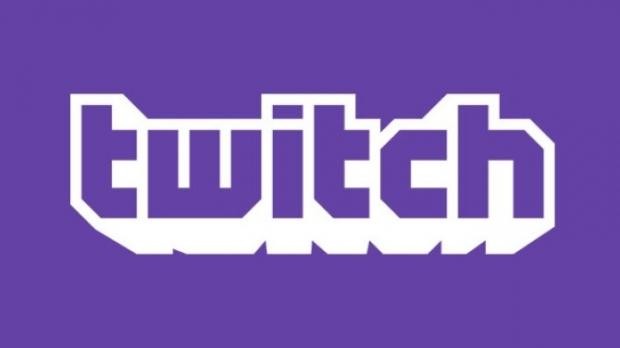 YouTube is having to fight against other interested parties, which includes Microsoft. Google and Twitch have agreed on the price, and are now reportedly working on the details of the deal, such as just how independent Twitch and its brand will be once it is fully acquired by YouTube. Twitch has reportedly looked at competing bids, but chose YouTube as it felt like the company was the best suited to its massive growth over the recent years.

Twitch has the aim of being the definitive platform for watching and streaming live video gaming, where it thinks Google can provide the means to get there.