According to sources familiar with the deal, YouTube (which is owned by Google) is buying Twitch for over $1 billion. The acquisition is an all-cash deal, which should be officially announced any minute now. 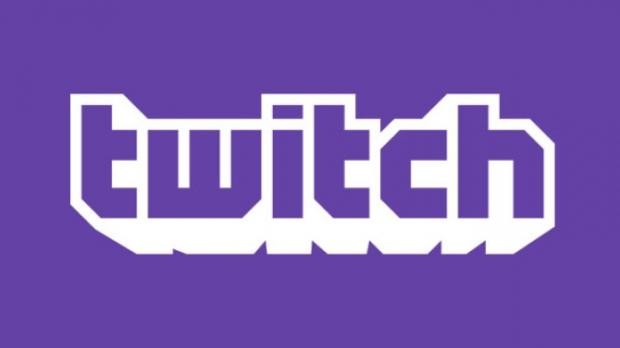 Considering Google purchased YouTube back in 2006 for $1.65 billion, this is a huge deal for both YouTube and Twitch. For those who aren't familiar with what Twitch does, it is a San Francisco-based company that streams video games online for millions of users. Twitch has a reported 45 million monthly users, with over 1 million members who upload videos each month.

Twitch has deals with Microsoft and Sony for streaming content to its next-gen consoles, as well as distribution partners in CBS Interactive's GameSpot, Joystiq and Destructoid.