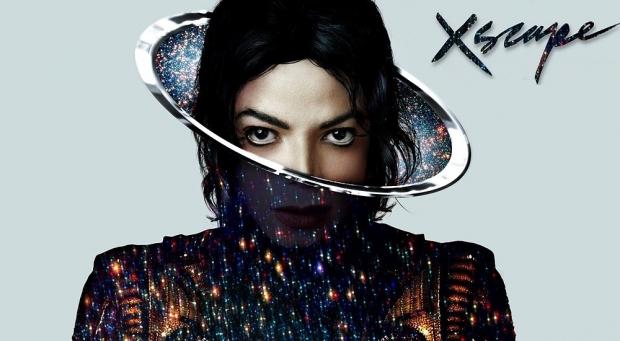 The technically impressive, but invariably creepy performance of his latest single Slave to the Rhythm at the Billboard Music Awards show which just concluded in the United States, can be seen in a video uploaded to YouTube below.

Xscape, which went on sale last week, has shot to the top of the charts worldwide, taking out the number one spot on the iTunes charts in 52 countries. It would seem the public appetite for the King of Pop has not yet been sated.