As part of their multi-year contract with the estate of Michael Jackson, Sony Music have announced overnight a new Michael Jackson album titled Xscape will be released worldwide in May, featuring eight new tracks recorded, but unfinished and unreleased up until now. 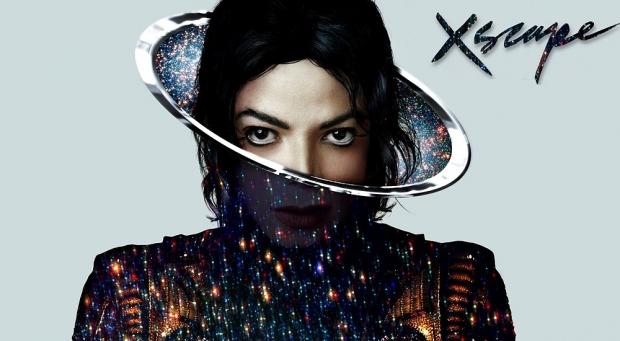 Sony Music executives were given unprecedented access to hours and hours of raw, unreleased Jackson gems by the Jackson Estate, which span four decades of the King of Pop's career. After selecting eight songs, the tracks were finished and mastered by contemporary producers, such as Timbaland, Rodney Jerkins, Stargate and John McClain. However, a deluxe version of Xscape will also feature the songs in their original, untouched form. Sony Music has yet to detail the disc contents and track list further, but promise new information will be forthcoming. 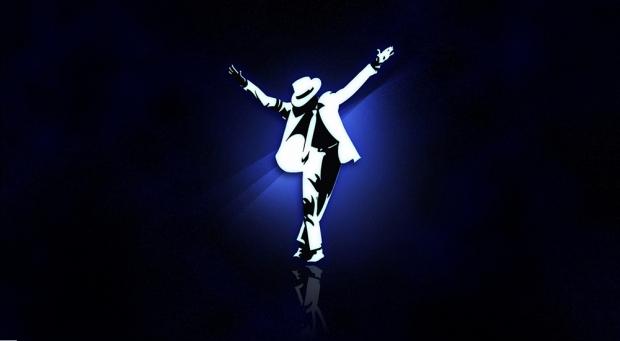 Xscape will be released by Sony Music worldwide, via CD and iTunes on May 13.