To celebrate this week's release of Jack Ryan: Shadow Recruit on home video formats, our friends at Paramount Home Entertainment Australia have supplied us with copies of the film on Blu-ray to give away to five lucky readers. 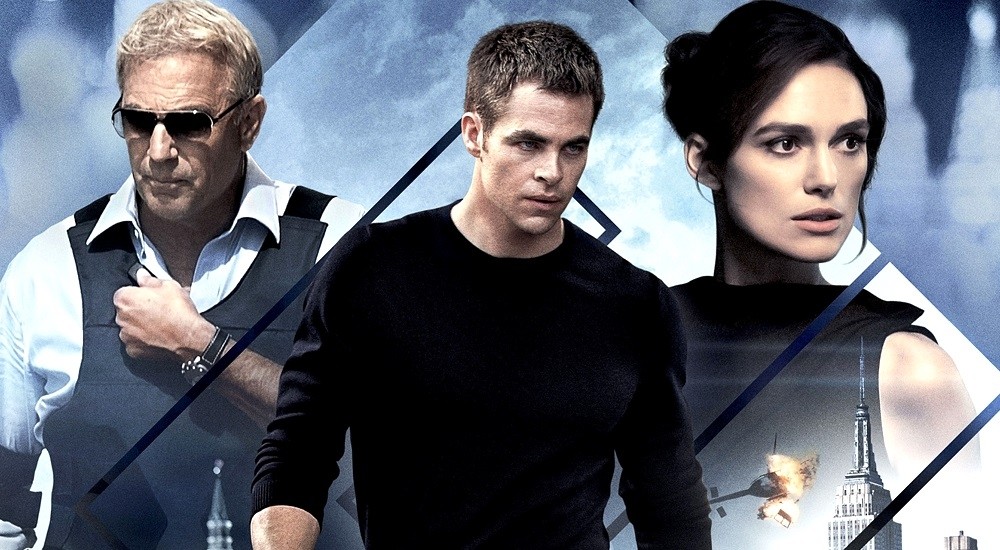 How many actors have portrayed Jack Ryan on film? 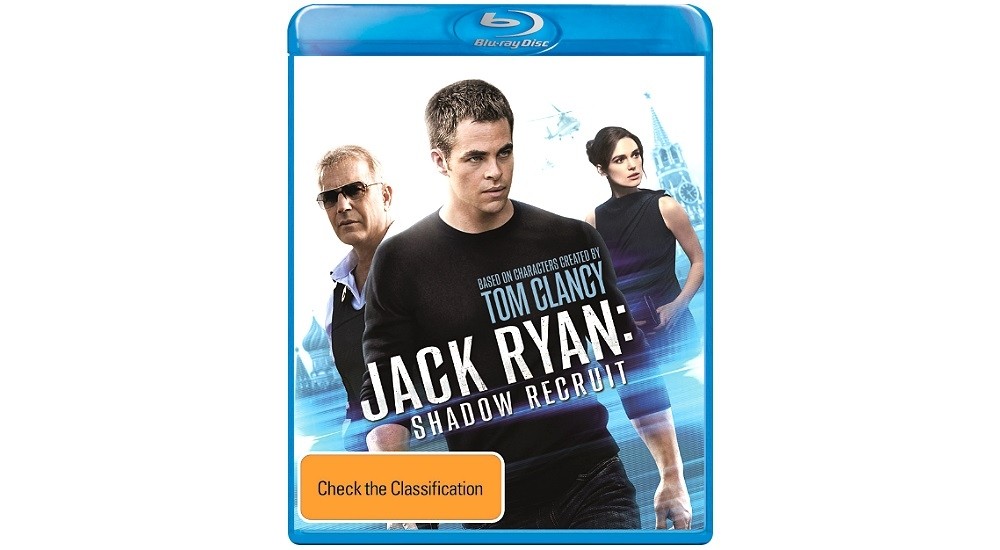 Jack Ryan: Shadow Recruit is available on Blu-ray, DVD and Digital from Australian retailers on May 21st.