Medical professionals have become victims of identity theft, with Social Security Numbers and other personal information used to help process fraudulent tax returns, according to recent reports. The victims, less than 1,000 total so far, didn't know about the breach until they tried to file their returns and found that someone else already had beaten them to the punch. 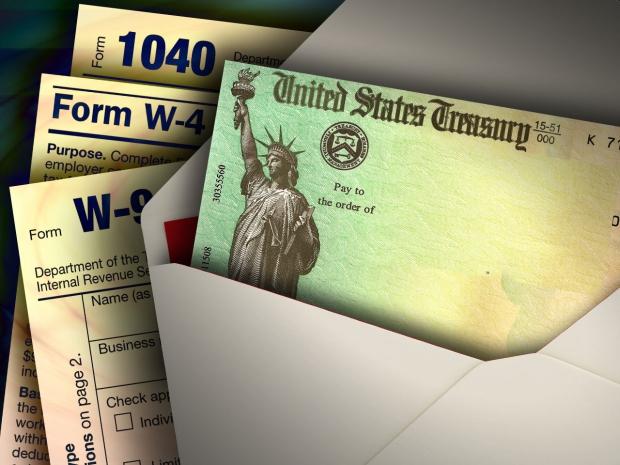 Victims were found in the following states: Colorado, Connecticut, Vermont, Massachusetts, Iowa, North Carolina, South Dakota, Maine, Indiana, and New Hampshire. The Indiana State Medical Association (ISMA) sent a memo to healthcare professionals in the state to be aware of the tax scam.

"The DOR is viewing this as a large problem and officials are very concerned," said Julie Reed, ISMA general council, during a recent conversation. "While their investigation has not yet identified the source of the presumed breach, they are tracking all the cases, looking for patterns, and actively investigating and pursuing leads."