We already heard that Watch Dogs will require a 64-bit OS and some beefy hardware, but now we have some specific hardware requirements for Ubisoft Montreal's open-world hacking [hopefully] masterpiece. 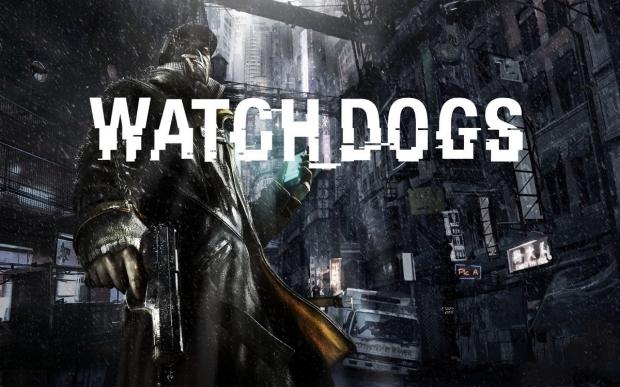