We are finally seeing PC games move into the 64-bit world after what has felt like forever, with Ubisoft's Watch Dogs requiring a 64-bit OS to function. The news comes from the studio unveiling the requirements of its upcoming super open-world game. 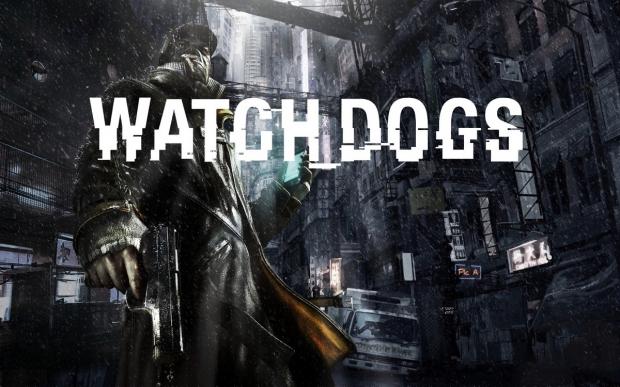 Watch Dogs will require a 64-bit OS, a DirectX 9.0c-capable GPU, and 20GB of spare HDD space. Recommended hardware includes a DX11-capable GPU with at least 1GB of VRAM, 4GB of system RAM, and a quad-core CPU. As for GPUs, it's suggested that you use an NVIDIA GeForce GTX 460 or AMD Radeon HD 5770. If you want to run the 'recommended' level, you're going to require much more power.

Ubisoft recommends 2GB of VRAM, an 8-core processor and at least 8GB of system RAM. Watch Dogs is said to scale very well on multi-core processors, so if you're in the market for a new CPU, you might want to grab that 6- or 8-core processor. With the recommended level, the GPU requirements go up, but not too bad, up to the NVIDIA GeForce GTX 560 Ti or AMD Radeon HD 7850.