Back in late February, Sony offered up some details on the PS4 game console and the number of units sold globally since it launched. The numbers showed that as of February 18, the console had sold 5.3 million units globally. Sales in Japan have helped that number grow significantly in short order. 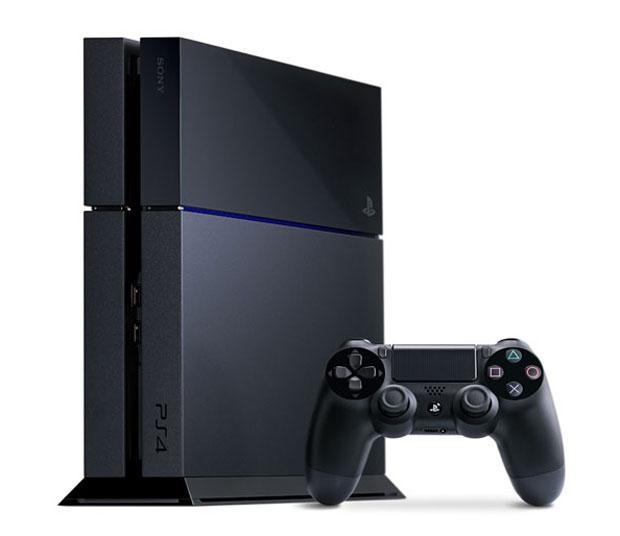 Sony announced yesterday that the PS4 game console has now reached 6 million units sold globally. That is a gain of around 700,000 units sold in only a couple weeks. Sony also detailed some other interesting items about the console.

There have been more than 3.6 million live broadcasts and 56 million spectate sessions via Twitch and Ustream from the PS4. Sony notes that PS4 gamers account for almost 20% of all daily broadcasts on Twitch. Another interesting tidbit is that the share button on the PS4 controller has been pressed over 10 million times.