You may have heard about companies like Sony, Nintendo and SEGA... as well as director and actor duo Seth Rogan and Evan Goldberg, but what do you get when you mix it all together? A new movie coming out which focuses on the early 90s, and the console wars between Nintendo and SEGA. 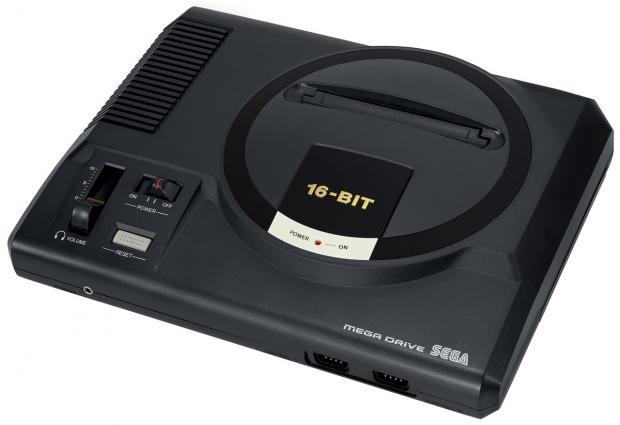 The idea already exists in book form , with Console Wars coming out in May, written by Blake Harris. Console Wars focuses on SEGA's challenge to Nintendo in the early 90s with the SEGA Mega Drive. A movie based on the book is already being worked on, with Sony Pictures and Scott Rudin (of Moneyball, The Social Network fame) behind it.

Seth Rogen and Evan Goldberg will be directing, with the comedy duo taking up the screenplay duties, too. Console Wars' author will serve as an Executive Producer, but is also co-directing a documentary on the same subject, with Rudin, Rogen and Goldberg all sitting on as producers.

This is a movie that has me excited, as it was the original console wars when I was growing up (I'm 30 years old). It'll be interesting to see what games they show in the movie, and how they tackle it all. This is something that has definitely just popped up onto my radar, and will have me waiting for the trailer.