Google and Samsung have just shown how a certain fruit logo company the way it's done in the patent game, by signing a massive deal to license their patent portfolios to one another. 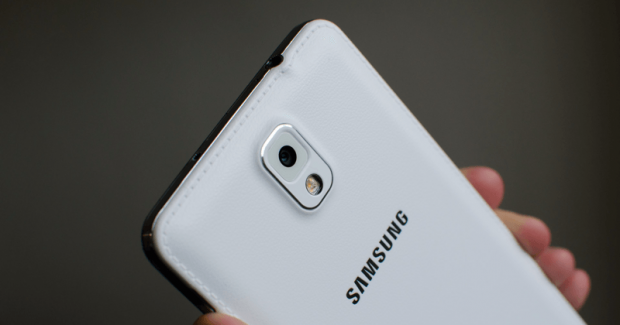 The new deal sees existing intellectual property covered, as well as patents filed over the next ten years.Samsung's Seungho Ahn says "Samsung and Google are showing the rest of the industry that there is more to gain from cooperating than engaging in unnecessary patent disputes". Google's Allen Lo chimed in with "By working together on agreements like this, companies can reduce the potential for litigation and focus instead on innovation".

This is how the industry should be acting, with two of the biggest players cooperating with one another. Samsung is a massive partner for Google, but could be a potential competitor with Tizen on the horizon. Google on the other hand, is simply unstoppable right now with the amount of hardware and services it provides to the world.