Google has apparently been in a spending mood lately and has been buying up companies that could turn the search giant into one of the largest defense contractors in history. Just a few months ago, we saw Google purchase Boston Dynamics, a company that is responsible for developing the four-legged robotic hell hounds that can run at highway speeds while carrying automated weapons. 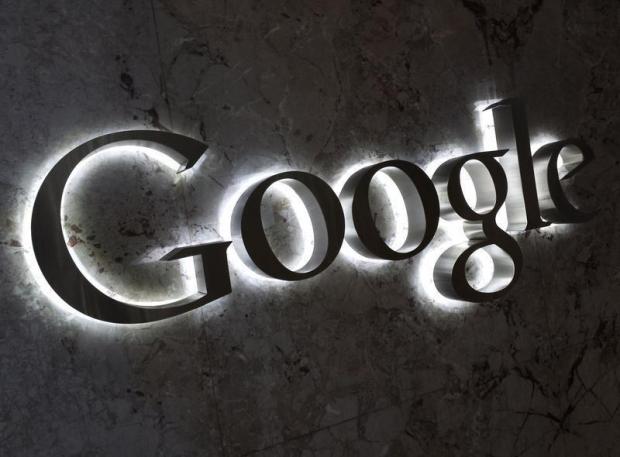 Today word is spreading around the internet of yet another Google acquisition involving intelligent technology. Google has reportedly purchased Deepmind, a company specializing in Artificial Intelligence based out of London, England. The purchase is worth a reported $400 million USD, although that figure has not officially been confirmed yet. Deepmind's website says that it works on developing "general purpose" learning algorithms, something that could be used to further Google's research into automated vehicles, Android, or even some of its robots at Boston Dynamics.