Nintendo had a stellar 2013 with its 3DS console, but overall, sales of its hardware are not impressing anyone. The Japanese gaming giant expects to post an operating loss of 35 billion yen ($335 million) for the year ending March 31, 2014. 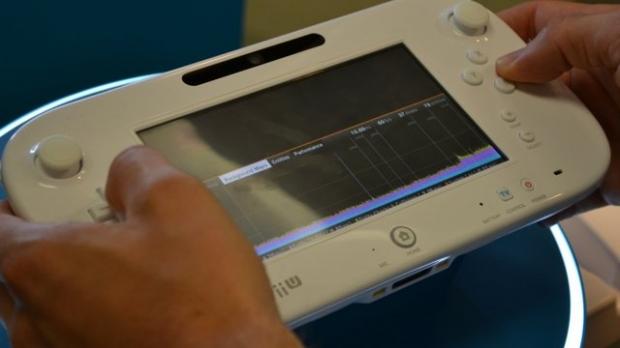 It did have a projected operating income of nearly triple that, according to its full-year financial and dividend forecasts. Nintendo projected net sales of 920 billion yen and profit forecast of 55 billion yen for the current financial year. These numbers have been reworked now, dropping to 590 billion yen in sales, and a net loss of 25 billion yen.

Nintendo has said that the operating loss is thanks to a "significantly lower" holiday season of sales than it had originally forecasted. This is mostly due to hardware sales not meeting internal targets, and the year-end sales season "constitutes the highest proportion of the annual sales volume."

What about looking forward? Nintendo now forecasts that 2.8 million Wii U consoles, and 13.5 million 3DS units will ship this financial year. But wait for it, this is down from the massive 9 million Wii U units it expected to ship. Yes, a forecast drop from 9 million, to 2.8 million - this is very worrying for not only the Wii U, but Nintendo.