Now that Nintendo has some strong competition in the console space, its Wii U console will continue its downward spiral, but the same cannot be said for its handheld 3DS console. 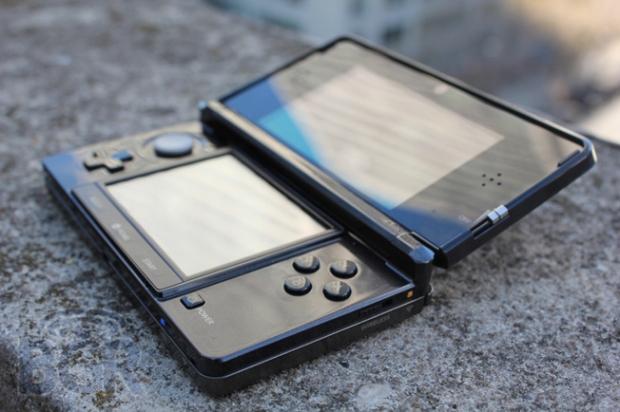 The Japanese giant sold over 16 million physical and digital 3DS games in 2013, which represents a massive 45% year-over-year increase in sales. The 3DS family includes the 3DS, 3DS XL and 2DS, and in the US alone, the 3DS family sold over 11.5 million units. We had some great system-sellers in 2013, including the new Pokemon games, and The Legend of Zelda: A Link Between Worlds.

This year, the long-awaited Yoshi's New Island will be released, which should have Nintendo fans across the world pressing buttons for months on end.