The saga over who will become Microsoft's next CEO has taken yet another step forward today after a board member at Ford told press that Alan Mulally will not be leaving the car maker for Redmond, Washington. Since this news began to spread earlier this week, Microsoft's stock has fallen about 3.5-percent, equating in a $12 billion fall in market cap for the company. 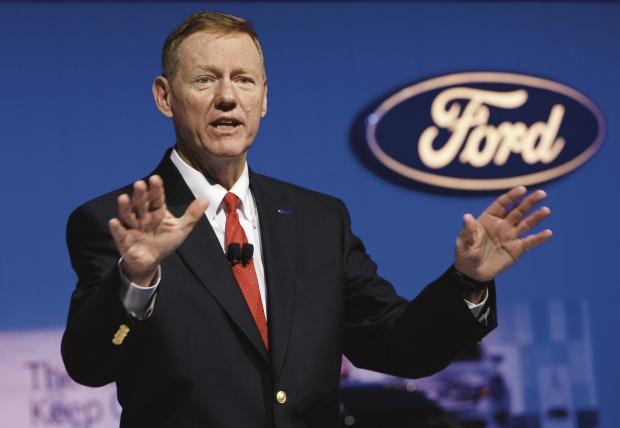 The news came from Ford board member, Edsel Ford II who stated that "Alan is staying through the end of 2014," a time frame far past Steve Ballmer's departing date. This is good news for Nokia's Stephen Elop, who is also in the running to take the CEO seat. Today's news does not surprise me at all though, as I have expected Elop to be the "Chosen One" since Microsoft announced its acquisition plans for Nokia. Other reports suggest that Microsoft's head of Cloud Services Satya Nadella could head up the company, but I see that as a far stretch at this point.