The Oculus Rift is in my opinion, one of the biggest game changing pieces of technology to hit the PC gaming world since the introduction of the discrete GPU. Until now though, the Rift has officially been slated for the PC, but this morning a new report has surfaced that suggest we will be seeing a mobile friendly version quite soon. 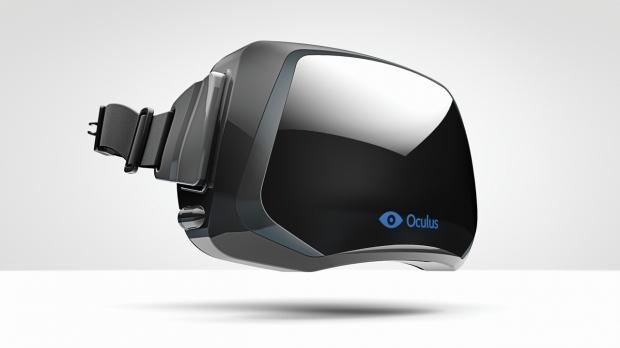 Oculus VR CEO Brendan Iribe spoke earlier this week at the GamesBeat conference held by VentureBeat, and during his speech, Iribe said that his company has plans to launch a production version of the Oculus Rift that is both PC and Mobile compatible. He went on to say that the this version would be lighter and smaller in size than the existing developer units, and that it would be compatible with any device running the Android OS.

Iribe says that Id Software founder and Oculus CTO John Carmack has been working on the mobile side of things and that development is coming along quite nicely. "We have some exciting plans on the mobile VR side as [well as] the PC VR side,' Iribe said. 'We're really looking at hitting the consumer market. We're very excited about what we're seeing," Iribe said. "We were sceptical about how good mobile VR could be on such a small platform, but it's pretty incredible what Carmack has been able to do."