Grand Theft Auto V is breaking all sorts of records, but it's also breaking gamers' hearts by being problematic in GTA Online unfortunately. But it looks like those days could be behind Rockstar, with the latest patch hopefully fixing GTA Online's various issues. 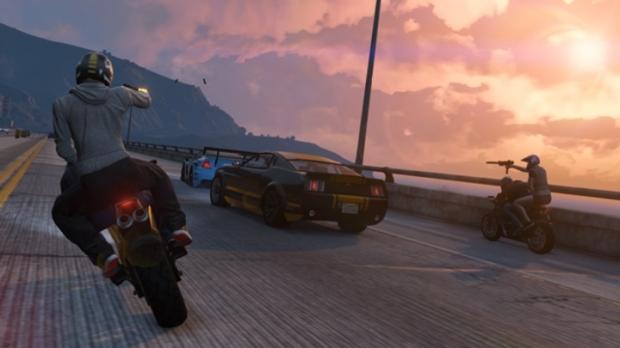 A new update is being pushed out to GTA V that will address issues related to "game progress loss in GTA Online" and other various technical issues. The update is available for the PS3 version right now, with a title update being pushed onto the Xbox 360 version of the game tomorrow "at the latest" according to Rockstar.

The update should fix the issues we reported on a few days ago now, but Rockstar says with the exception of "some specific instances where players purchase a vehicle and the save does not occur due to a cloud save failure." A separate patch will be pushed out to fix those issues. The patch hitting GTA V will fix the following issues: