Taiwanese smartphone manufacturer HTC has been in a downward spiral for quite a while now, with a little bit of help in the last couple of months coming from its latest flagship handset, the HTC One. But now there are reports that HTC has laid off 30 employees and contractors from its HTC America division. 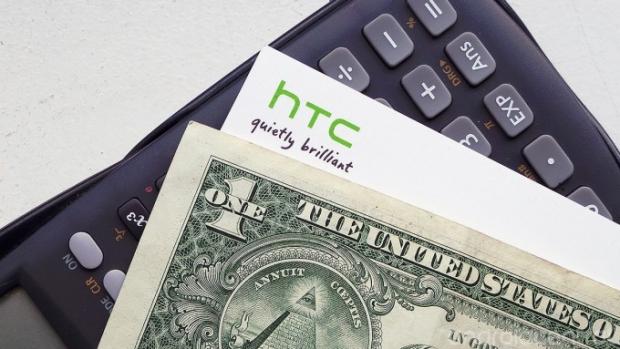 30 employees might not seem like a lot, but it amounts to 20% of HTC's employees in the US. A statement was given to The Verge, which said that these layoffs are strategic moves in order to help HTC "streamline and optimize our organization." We don't know which departments have seen employees packing their bags, but they might actually be helped by HTC. Jason Mackenzie, President of HTC America said in a letter to employees that those hit with the layoff news will be 'treated with respect' and the company will help them out with resources to continue their careers elsewhere.