Following up on yesterday's massive fire at a Hynix Semiconductor facility in China, we've learned this morning that the damage might not be as bad as originally reported. Late last night, I received an official statement from the company that was sent to our friend Jim Handy over at Objective Analysis. 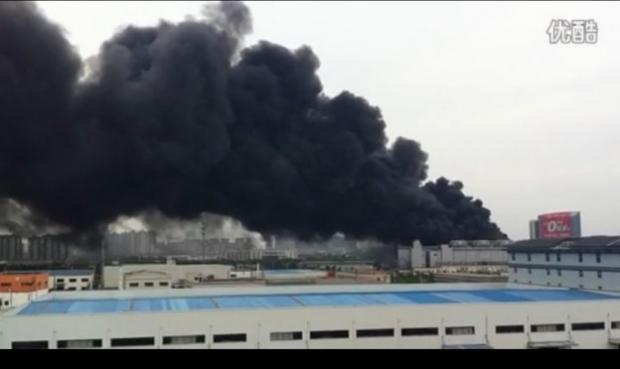 The official report from the company states that the fire started around 16:50 Korean time and was completely extinguished by 18:20. The company says that there were no human casualties, with only one minor injury of an employee. The Hynix official said that while several pictures surfaced on the Internet that showed the fab facility being engulfed in large dark clouds of smoke, the fab itself was not damaged.

The report says that the fire was concentrated in the air purification facilities that are linked to the rooftop of the fab and that this is why the photo showed the building engulfed in smoke. Hynix says that there is no material damage to the fab equipment, the clean room, or any production related equipment. They said they expect to resume operations in a short period of time and that overall production and supply volume would not be materially affected. 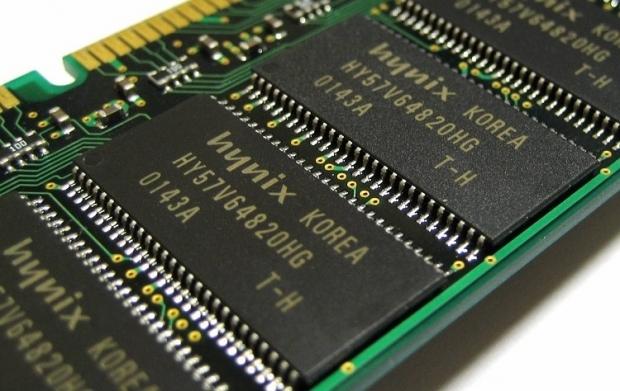 The report went on to state that Hynix fully expects that the majority of the damage will be covered through their insurance and that the cause of the fire is not yet known. At the moment, this is all the we know here TweakTown, but we're in contact with Hynix and will update the story as soon as any updates are sent our way.

Below is a copy of the full statement.

The following is a statement from our company regarding the fire that occurred in our DRAM fab in Wuxi, China.