BioShock Infinite has been quite popular on the PC, selling over four million copies since launch but now Irrational Game's hot-selling title is jumping over to the Mac. 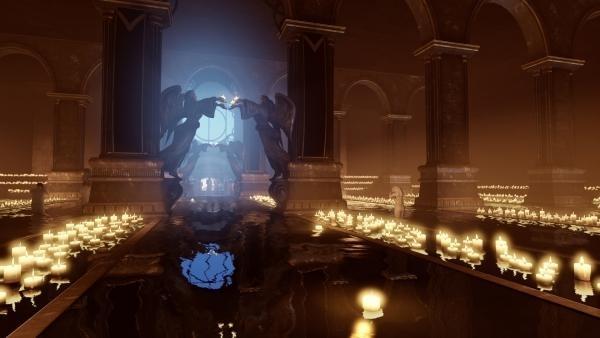 Apple users will be able to purchase BioShock Infinite for the Mac on August 29 through Steam, the Mac App Store, and Aspyr's GameAgent storefront. GameAgent members will receive a 20% off pre-order coupon code on the game's page. If you pre-order through Aspyr, you'll receive the Columbia's Finest DLC Pack, which includes 500 Silver Eagles, five lock picks, six unique gear items and a couple of weapon upgrades for the shotgun, and sniper rifle.