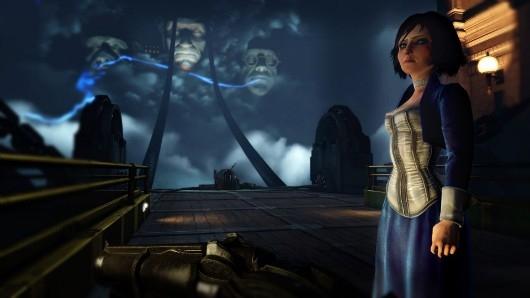 Take-Two have said this is part of the loss of software development costs for a cancelled game from 2K, that cost them $29.6 million. The company attributes their first quarter net revenue to the strong sales of Borderlands 2, NBA 2K13, Grand Theft Auto IV and BioShock Infinite. The latter, selling over 4 million copies.

Strauss Zelnick, Take-Two CEO, said during their financial call: "With Grand Theft Auto 5 launching on September 17, followed by the releases of NBA 2K14 and WWE 2K14, fiscal 2014 is poised to be one of our best years ever. Looking ahead, we are well-positioned to capitalize on the opportunities presented by the upcoming launches of the next-generation consoles."

At the time of writing, Take-Two Interactive's stock price was sitting at $16.99 a share. Just a month ago shares were hovering at around $14 a piece.