I've made my thoughts on the iPhone (and Apple as a company) many times before here on TweakTown, predicting that sales would drop late last year when the iPhone 5 was launching. Apple aren't releasing anything special, or different - the iPhone 5 being the peak of the 'sameish' iPhone game they've been playing for half a decade, except it was slightly taller. 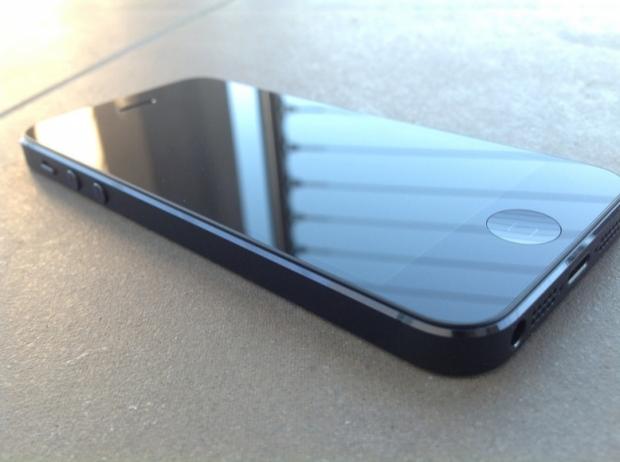 Well, Fortune have now taken a look at consensus projections for how many iPhones Apple sold over the past three months, with analysts not expecting much for the quarter coming. Apple haven't been able to report any year-over-year sales growth for the iPhone, which is a big problem.

Their consensus analyst estimates that we should expect somewhere between 26.7 million and 27.9 million iPhones sold over the three-month period, which is only a slither more than the 26 million iPhones Apple sold in the same quarter of 2012. Most people think a cheaper iPhone will help them and while it would help their sales numbers, it won't help their bottom line, or for the company over the long term.

The iPhone isn't exciting anymore, it is the same phone with nearly the same features since launch. The look and feel of iOS has only barely shifted, with Apple finally bringing it into the now with iOS 7. But, is this why Google have been pushing Android 5.0 "Key Lime Pie" back, waiting and baiting Apple to release iOS 7 so they can release a truly next-generation mobile OS?