We're told to expect a cheaper iPhone to be unveiled later this year, something that could hit the very sweet spot of $350-$400. At this price, it would compete with what I think is the hardest to beat smartphone on the market right now, the Nexus 4. 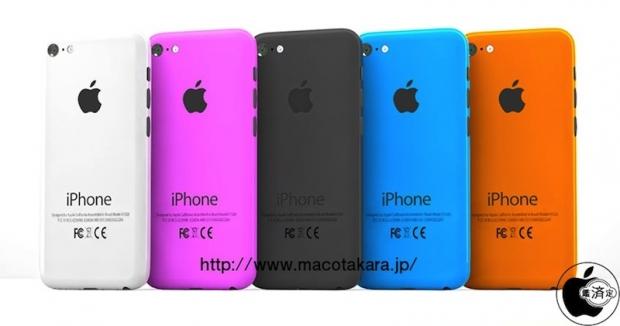 But, it looks like the new cheaper iPhone might not actually be so cheap according to some reports from the China Times. The claims are coming directly from Pegatron chairman T.H. Tung. If you don't already know, Pegatron are one of the main builders of the low-cost iPhone, with Foxconn all hands on deck for the upcoming iPhone 5S.

Japanese site Macotakara are the ones reporting the news from the China Times, reporting that Tung addressed the iPhone at a meeting of Pegatron's shareholders. He expressed his displeasure with reports that the new iPhone could be "cheap" and noted that the "price is still high". Tung believes that attaching the word "cheap" anywhere near the word "iPhone" would make it look like a low-value feature phone.

I don't think it does, because I think when people think of the iPhone, they know it is expensive. Expensive being $600+ for a smartphone.