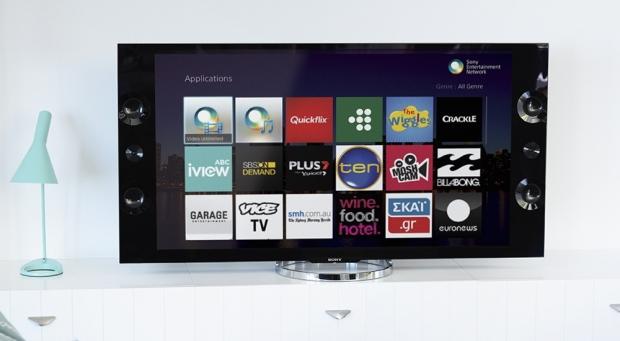 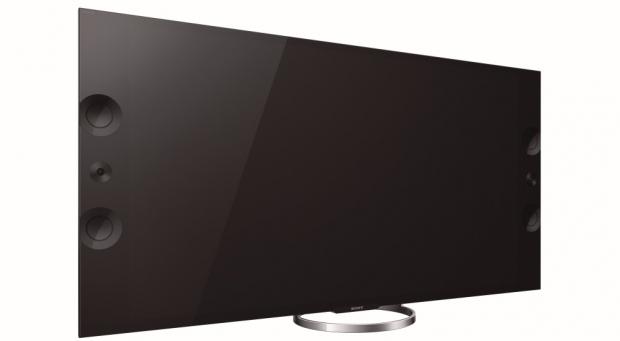 While these titles are only encoded at the maximum 1080p resolution afforded by current gen Blu-ray technology, all these titles come from recently struck 4K masters and have been encoded so as to up-scale to 4K at a superior level to standard Blu-ray titles.

With four times the amount of pixels than a standard 1080p screen, these models join other manufacturers, such as LG in bringing 4K technology to Australian retailers. Whilst there will probably never be over the air 4K broadcasts in Australia, 4K technology will come to the fore with enhancements to the Blu-ray specification and future video-on-demand services. Whilst currently locked to a maximum resolution of 1080p for video games, it is also expected that Sony's PlayStation 4 and Microsoft's XBOX One will also contribute to a 4K future with their multimedia capabilities.