Computex Taipei 2013 - Zalman have just announced two new ATX Mid-Tower cases, the Z3 and Z3 Plus. The Z3 is available in black, while the Z3 Plus is available in either black or white. Both cases are made of a mix of plastic and steel. 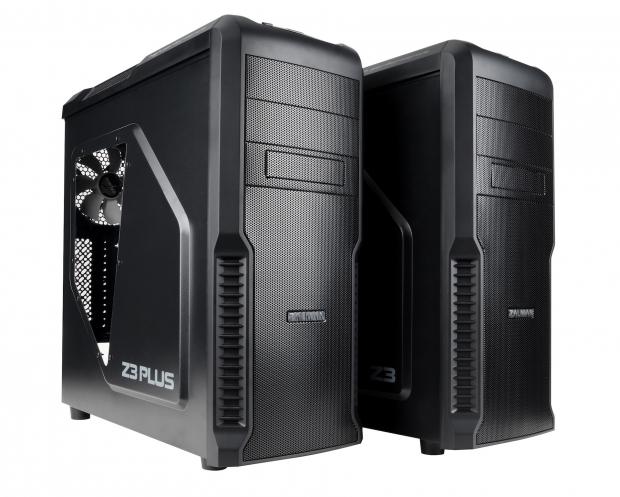 The Zalman Z3 and Z3 Plus cases support both standard ATX and Micro-ATX motherboards, and are primed for some full-size graphic card action, supporting up to 320mm (12.5-inch) long GPU's. Both the Z3 and Z3 Plus have two 5.25-inch bays, and four 3.5-inch bays. The Z3 case includes one 120mm fan up top with a space for another, a single rear 120mm fan, and a single 120mm fan at the front. 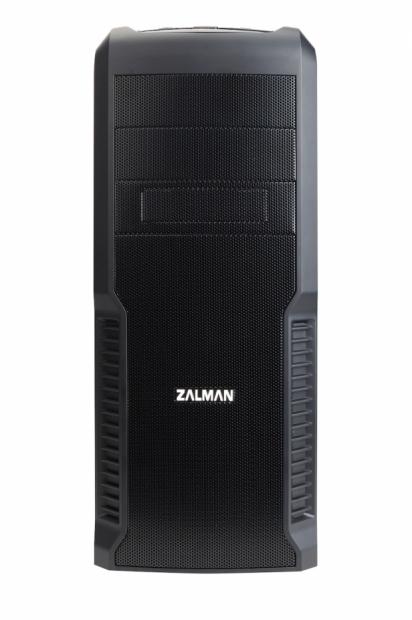 The Z3 Plus changes it up a little, offering two 120mm fans up top (both included), the same 120mm rear fan, and the same 120mm front fan but offers it with a LED. There's a fan controller included with both cases allowing you to tweak your fan settings. Both the Z3 and Z3 Plus include a headphone jack, mic jack, two USB 2.0 ports and a single USB 3.0 port. 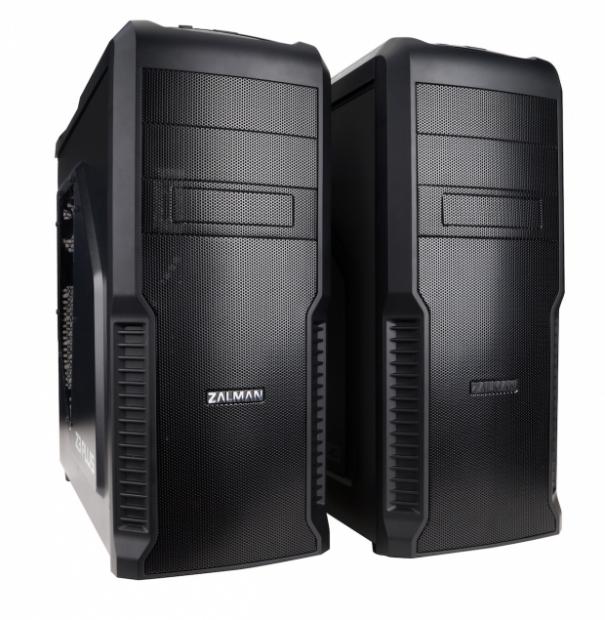