We've already had an idiotic statement by EA saying that the PS4 and Xbox One are generation ahead of the fastest gaming PC's, but now we have Microsoft saying that backwards compatibility on consoles is... backwards. 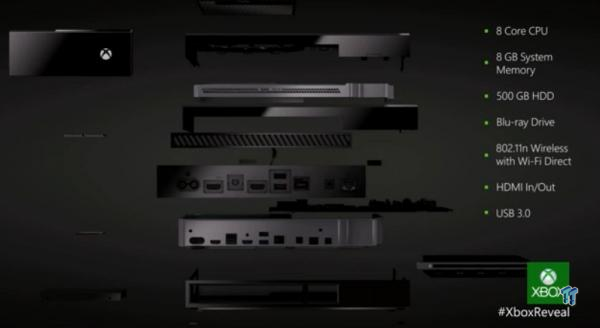 I don't see why Microsoft build up a multi-billion-dollar industry around the Xbox 360 (without thinking of the Xbox) and then throw all of those consumers to the side for the next-gen console. If they wanted to look like the good guy here, and they really need to right now with the various holes in their ship (Windows 8, Surface, PC sales), then they would've included full backwards compatibility for their entire Xbox 360 library.