We reported leaked pictures of the Huawei P6-U06 yesterday and since then, more pictures have been posted to the web. The latest pictures show off a sleek device clad in brushed aluminium. The device continues to be as thin as the specs suggest, coming in at a mere 6.18mm. 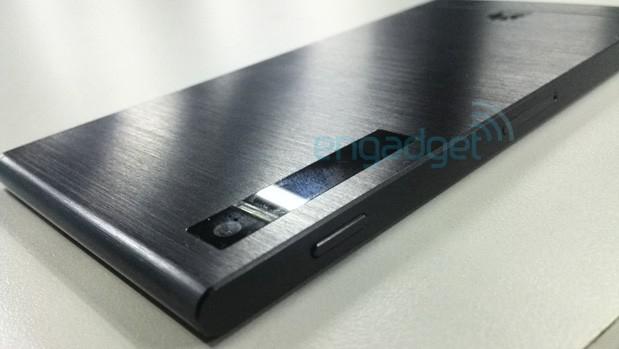 The device is said to have a 1.5GHz quad-core processor paired with 2GB of RAM and 8GB of internal storage. We expect it to feature Emotion UI 1.6 on top of Android, though the specific Android version is unknown. A Huawei launch event has been scheduled for June 18 in London and it's quite likely the P6-U06 will be shown off in all of its glory. 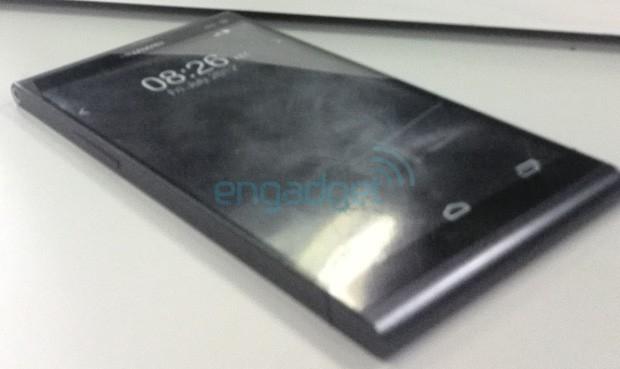