As we've previously reported, the actual PlayStation 4 console was noticeably absent from the unveiling Wednesday night. Sony said that this was due to the console's hardware and design still being finalized. The CEO of Sony has now come out and said that we should see the actual console at E3 or sooner. 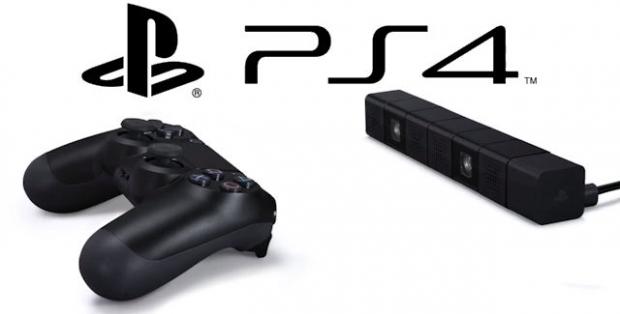 "I would look for E3 as a time when you'll get a good look at it," he told Forbes in an interview. "Or sooner."

As soon as actual pictures of the PlayStation 4 surface, you can be sure that you'll be able to find them here on TweakTown.