Leaked specifications on the next-generation Xbox are here thanks to a user on Chinese forum TGFC, this user 'BD' claims to be an ex-Ubisoft employee and has leaked specification on the upcoming next-gen console from Microsoft. 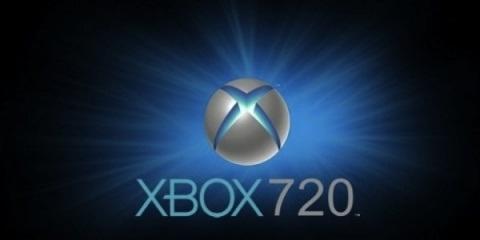 BD has claimed that the next-gen Xbox will sport an AMD 8-core processor, 8GB of RAM, an AMD Radeon HD 8000 Series GPU, Windows 8 kernel and a 640GB HDD. If these specs are true, we're looking at production specs and not a prototype - we're close enough to the unveiling which should be at this years' E3.

Microsoft are going to face some fierce competition this time round, and so will Sony and Nintendo. We have the smaller Ouya console, NVIDIA's recently announced Project Shield and the biggest competitor in my opinion - Valve's Steam Box.