AMD are already going through tough times, but a 25-year veteran has just jumped ship to Samsung. Michael Goddard's last title with the company was Corporate Vice President for Product Design Engineering and Chief Engineer on Client Products has left the company after a quarter of a century. 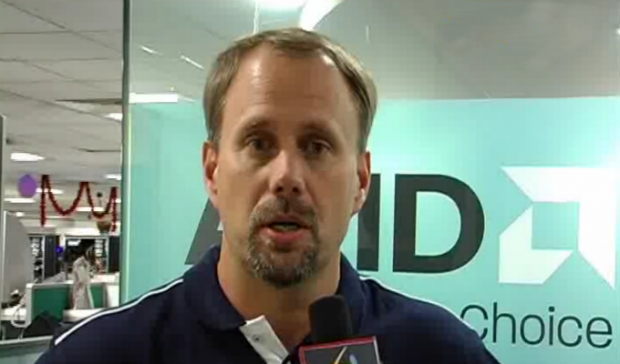 He has been with AMD since 1988, and has changed jobs just this month according to his LinkedIn profile, where he has joined electronics giant Samsung as their Vice President and System Architect at their Austin, Texas-based facility.

In the last couple of months, AMD have seen some 26 executives leave the company - from the higher levels of power, all the way down the ranks. AMD sliced 15% of their workforce this fall and are expected to slash even more jobs when the new year arrives.