Convinced that the world will end on December 21 2012? Well thanks to the folks running the Slooh Space Camera, you can watch it all unfold online! 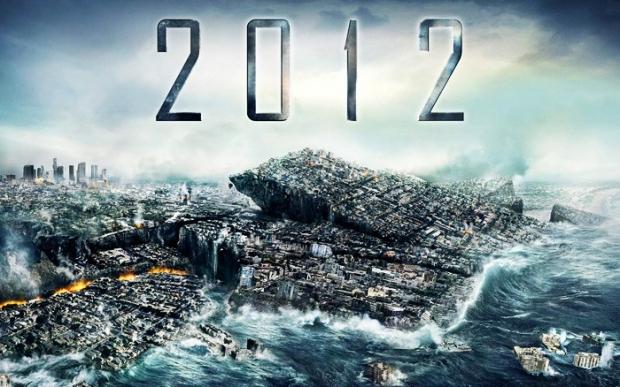 The online Slooh Space Camera will broadcase a series of live cosmic shots all week starting today. The webcast which are free will aid in helping us keep track of any monster solar storms, impending asteroid strikes or other potential agents of the so-called "Mayan apocalypse" that doomsayers claim is set for Friday.

"By acting independently of any government agency, which assumedly would be disbelieved by the millions who are convinced a giant cover-up is in place, Slooh will observe the planets and the ecliptic plane for anything out of the ordinary," Said Astronomy Magazine columnist Bob Berman.

Slooh will broadcast live footage from observatories around the word including Arizona and the Canary Islands off the west coast of Africa. "Each day We will focus on a different apocalyptic "area of concern," from massive sun eruptions to a collision with a mythical "rogue planet," Slooh officials said.

You can check out the schedule and watch the shows - which will also feature Slooh president Patrick Paolucci and other guests - at Slooh's website.