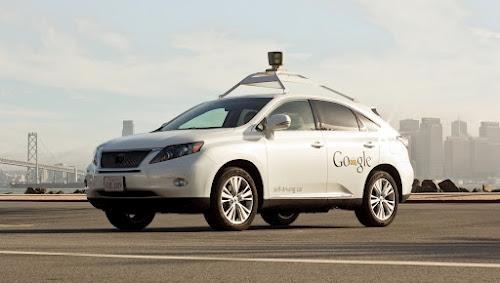 The new law signed in will see trials of the self-driving cars on California's roadways, with one condition - there has to be a licensed human in the driver's seat to take over in the case of an emergency. Brown said at the signing ceremony at Google's Mountain View-based HQ - "today we are looking at science fiction becoming tomorrow's reality".

Google did some modifications to a Toyota Prius, which sports video cameras, radar sensors, a laser rangefinder and detailed maps - using all of this data to drive itself. Google's self-driving vehicles also sport a failsafe mechanism that allows the driver to take control by grabbing the steering wheel or pressing the brakes.