ASUS released their Tegra 3-packing Eee Pad Transformer Prime before Christmas last year and they are pretty quick out of the gates in 2012 to deliver Android 4.0/Ice Cream Sandwich on January 12. 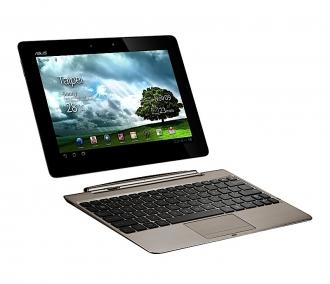 ASUS also released an update yesterday which improves focus issues with the Prime's camera and provides better touchscreen response and GPS performance. ASUS used Facebook to announce the update, and to thank customers for their ongoing support and address some of the growing issues that the Transformer Prime is experiencing.

The first issue ASUS address is the GPS problem, claiming the issue stems from the metallic unibody design meaning that the material may affect the performance of the GPS when receiving signals from satellites. ASUS reminds users that the Transformer Prime isn't a professional-grade GPS device and that signal strength can be influenced by a number of additional factors.

In order to avoid any further "confusion", ASUS have decided to remove the GPS function from their specification sheet and marketing materials for Transformer Prime.