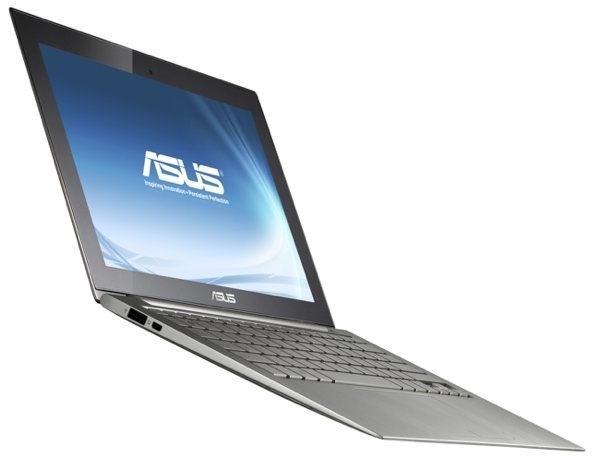 All Zenbooks feature an instant-on feature that ASUS say will allow the Zenbook to resume from sleep in just two seconds. Battery life we have the UX21 rated for five hours of run time, sporting 7 days of standby time. The UX31 on the other hand lasts a tad longer, at seven hours of runtime or ten days standby from a single charge.

Other specs on the Zenbooks include 4GB of RAM, one USB 2.0 port as well as a USB 3.0 port, microHDMI and miniVGA outputs, a 0.3-megapixel webcam, 802.11b/g/n Wi-Fi, Bluetooth 4.0 and stereo speakers with Bang and Olufsen's ICEpower technology. The first Zenbooks should be available in the US starting October 12.