Current Android-based smartphones in the high-end market sport 800x480 (WVGA) or 960x540 (qHD) displays, but Google's next-gen OS, Ice Cream Sandwich is set to change that. ICS should embrace higher resolutions including 1280x720. Samsung are already showing off a 720p version of the Galaxy S II, and the upcoming ICS launch phone from Samsung is boasting a 720p display as well. 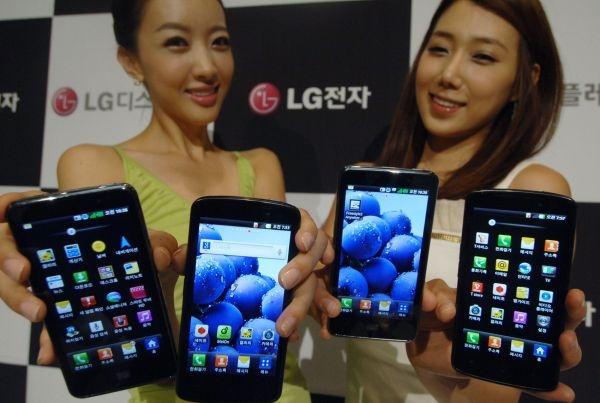 LCD panel vendor LG, who are also in the smartphone making market are now hopping on the 720p Android train with the Optimus LTE. LG is calling the Optimus LTE's display True HD IPS display. The True HD IPS panel boasts a 4.5-inch screen with a pixel density of 329 ppi thanks to its 1280x720 resolution display (which is slightly higher than Apple's Retina Display at 326 ppi). Today's news and details about the Optimus LTE doesn't give any details, but the screen details are enough to make us salivate with desire.