All NewsBusiness, Financial & LegalCases, Cooling & PSUContests & GiveawaysCPU, APU & ChipsetsDealsDisplays & ProjectorsGamingMotherboardsScience, Space & RoboticsStorageVideo CardsVirtual & Augmented Reality
All ReviewsAll ArticlesAudio, Sound & SpeakersCases, Cooling & PSUCPUs, Chipsets & SoCsComputer SystemsDisplays & ProjectorsGamingMotherboardsNetworkingPeripheralsRAMStorageVideo Cards
GuidesGamingAsk the ExpertsNewsletterAboutForums
RTX 3090 TiRTX 4090Diablo 2GTA 6Halo InfiniteElon MuskRTX 3080HDMI 2.1
Motherboards
COMPUTEX Taipei 2011: We haven't had a chance to get around to the ECS Computex booth yet, hopefully we'll get to run past it today but just in case the ECS Computex booth has come to us and they're showing an absolute wealth of products.

Tablets seem to be a big thing at Computex this year and ECS are representing in a big way with a load of tablets on display. 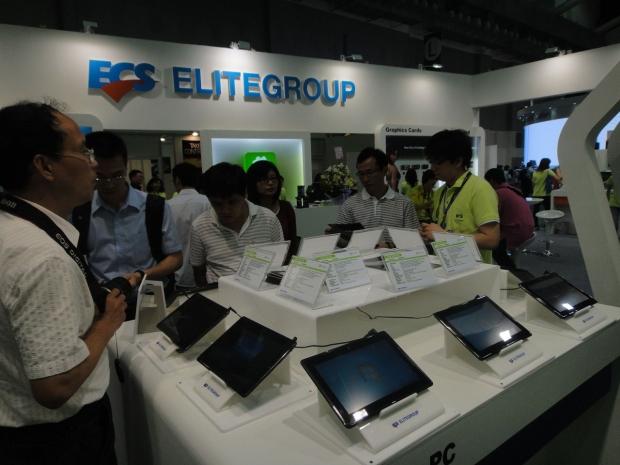 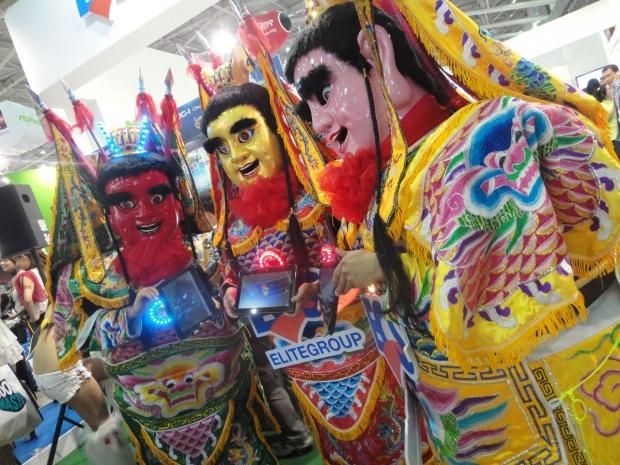 Motherboards are of course big as usual and while X79 is making a strong appearance the P67 chipset continues to be very prominent throughout the show floor. The P67H2-A from ECS supports Lucid 3-Way GPU support which of course means you can do a bit of mixing and matching when it comes to your VGA setup. 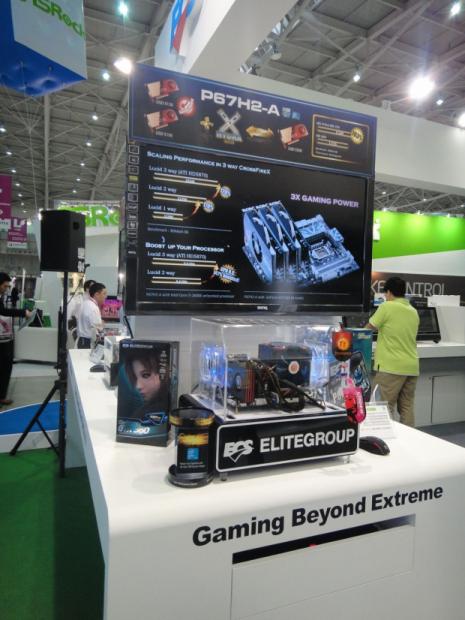 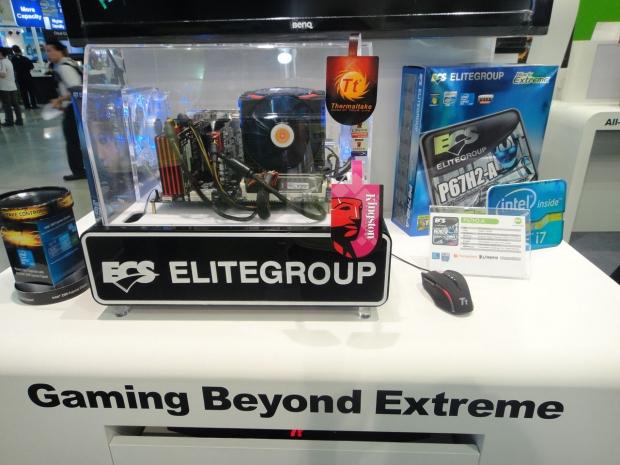 The new 990FX chipset is also on show from a lot of companies including ECS who have the new A990FXM-A which is actually also sitting on my testbed at the moment. Being part of the Black series it's a great looking board and I'm looking forward to testing it to see just what we can get out of the board. 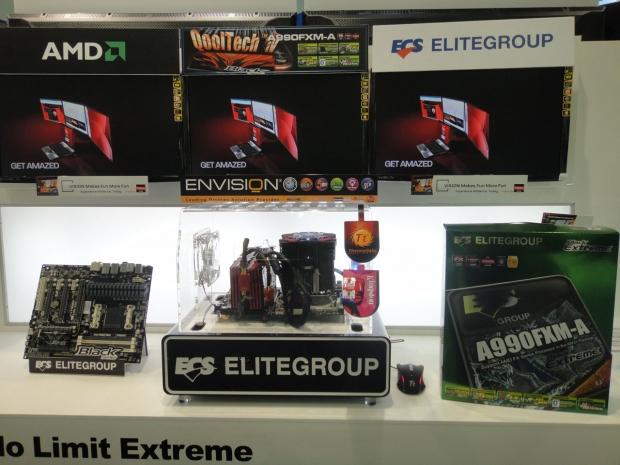 Along with those boards we had the board wall from them which showed us a heap of their boards ranging from the Value series all the way to the Black series. 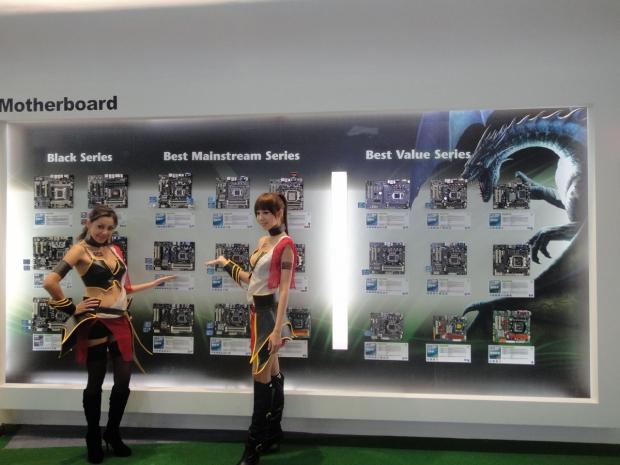 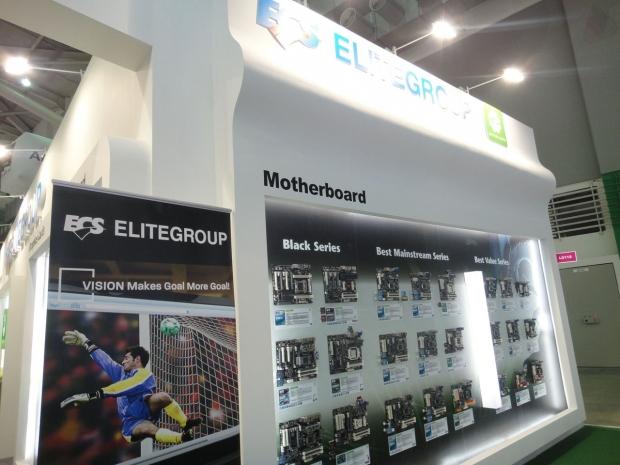 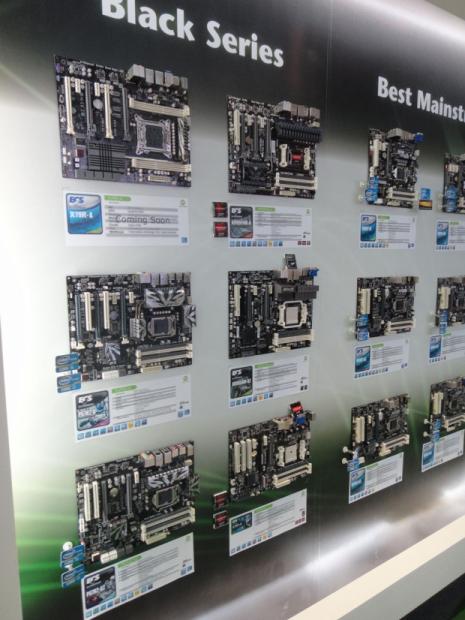 ECS also had some NVIDIA video cards on show which included the new GTX 560 Black Series card which we should hopefully see in the coming weeks. 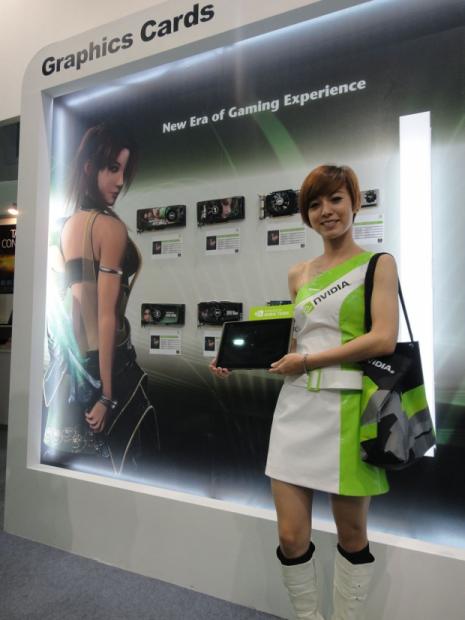 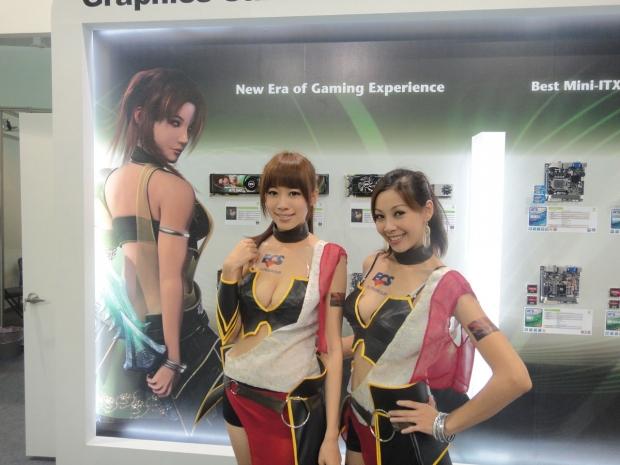 Some good looking products from ECS and I'm sure we'll see some of them in our labs in the coming months.