NewsReviewsArticlesGuidesGamingAsk the ExpertsNewsletterForums
Motherboards
Earlier on today ASRock and Fatal1ty held a joint launch event in Taipei at the at Y17 Taipei Youth Center to officially launch their relationship as well as the P67 Professional gaming motherboard to local press.

We already went over in detail about Fatal1ty's P67 motherboard in an exclusive interview with the man himself back in early December last year. You can watch that here to refresh your memory if it needs, err refreshing.

After some presentations by ASRock, Intel and others as well as a highlight of some of the top features of Fatal1ty's P67 motherboard by Johnathan himself, we got down to the business end of the show. The business we are talking about here is of course gaming. ASRock gathered together four top Taiwanese gamers (I think they were from what I gathered) and put them up against Fatal1ty playing Counter-Strike 1.6. 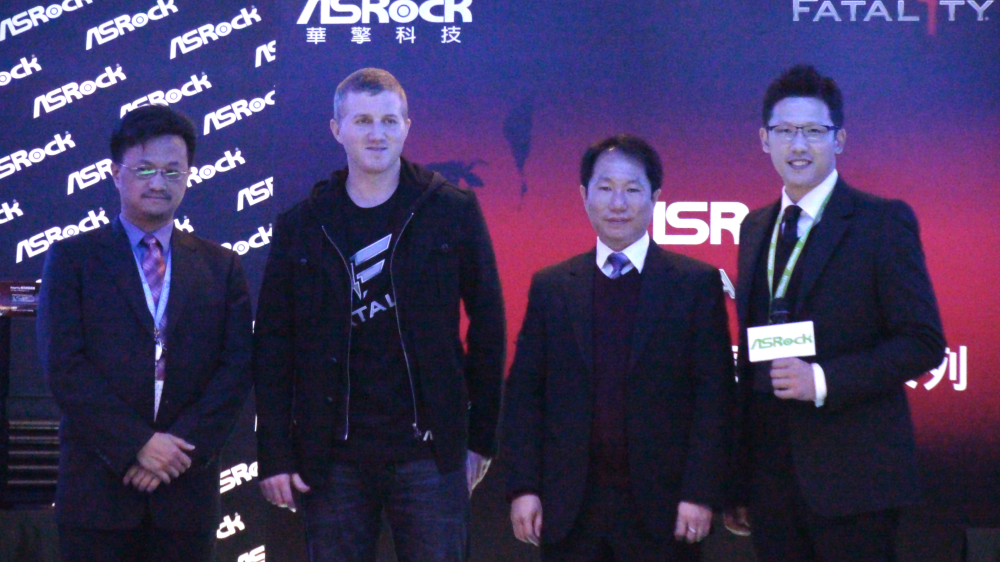 If I recall, most gamers only managed to get one kill against Fatal1ty and it was first to five kills. I am sure if I got the chance to get up there on stage, I would have easily got to five kills before Fatal1ty.......... right? Well, we'll never know. Hah! 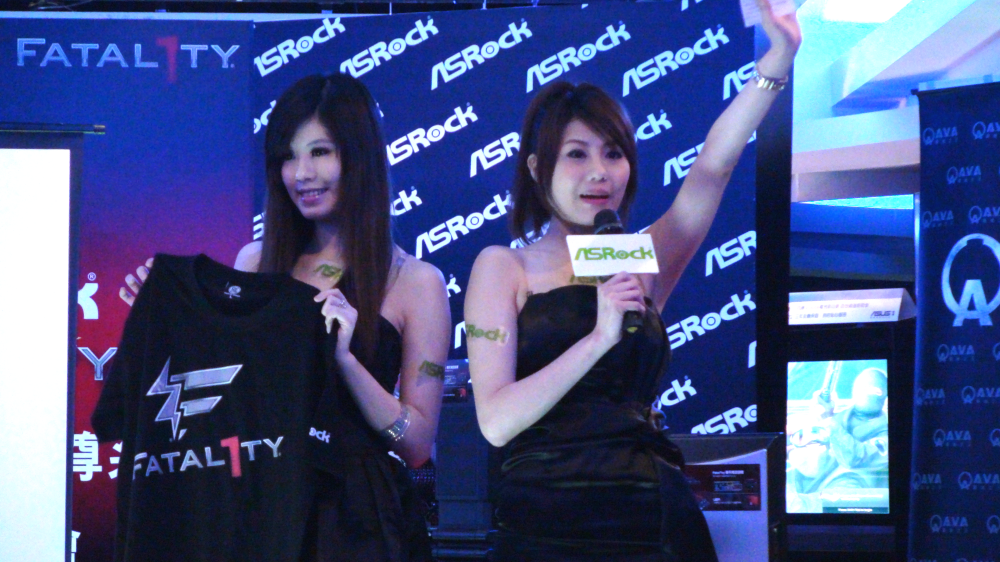 Later Johnathan congratulated the gamers and each won a prize for their efforts. The forth gamer to compete against Fatal1ty won one of his new motherboards based on his performance. The local Taiwanese gamer was thrilled by the whole experience.