The story said that Apple claimed that since they had reduced the price of the Mac Books by $100 then the ad was no longer accurate. Now this in itself is funny as there is very little about Apple ads that are accurate. It would be interesting to see someone ask for the ads claiming that Macs do not crash, and have no security problems to be removed. But that is for another story.

What is interesting is that some lawyers (perhaps looking for s bit of the spotlight) say that Apple might have a case. Now I am not sure what part of the world they are from but the ads clearly say what they are comparing. So if the MS ad says you can get a better 17-inch laptop for X dollars less than a Mac or for under a certain dollar ammount; and someone finds one then the ad is accurate.

Sorry Apple, it is a nice try (and I am sure they will still try) but the laptop hunters ads just do not constitute false or misleading advertising. 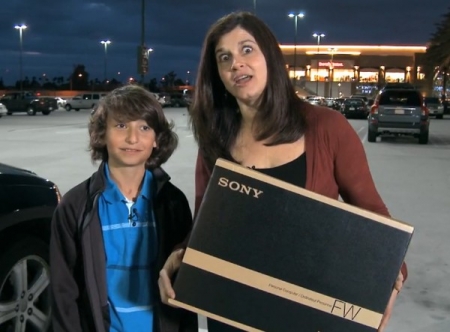