We first reported about this strange looking piece of kit just before XMAS, but screenshots and details were somewhat limited at the time. 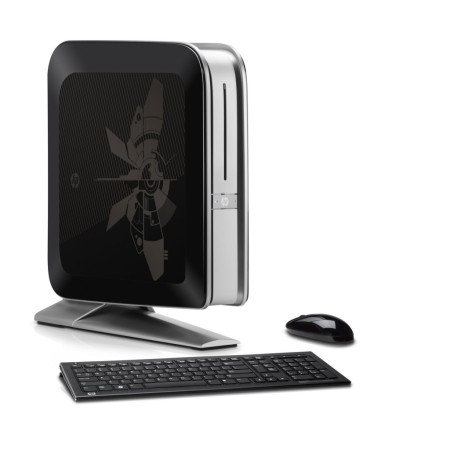 But now the founder of VoodooPC, Rahul Sood has let us know the new 'bird has landed and covers its feature-set and design in immense detail at his blog page here. 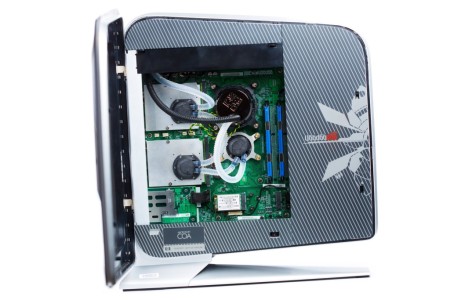 You can also watch a video of Rahul and Mark Solomon (lead designer of HP Voodoo) talking about how the Firebird came to be here :-