I wondered which of these two laptops would be best for someone who likes to play MMORPG games. I am fairly new in looking into specs for PCs.

I play games like Fallout 76, which is the primary game that I play. Also, right now, they are the same price. If you guys have any insight on which would be better, that would be awesome. Thank you!

Thanks for the question! I can certainly offer you my opinion between these two gaming notebooks. 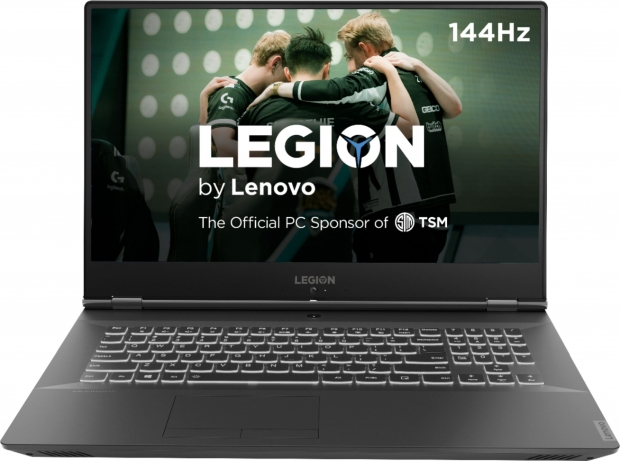 The GPUs are identical in these laptops; both are RTX 2060 6G solutions, likely the Turing TU106 die. Memory is doubled in the Lenovo model at 16GB, and the SSDs are the same capacity at 512GB. That said, the Lenovo uses a 2242 NVMe, making it harder to find a suitable replacement if it's ever needed down the line.

Outside of those specs, the screens are similar, with the Lenovo showing an FHD IPS LED at 144Hz and the ASUS is offering FHD IPS at 144Hz. Traditionally, the keyboards on Lenovo's are some of the best, if that matters to you at all. If it were me, I would likely lean towards the Lenovo with the better CPU, more memory, and equal screen and GPU for the same money.