My Windows and my games are on my SSD, and I have gaming problems, like FPS drops, and I don't know why? I undervolted my CPU to -0,75V because at 0V [default] my temperature throttles and FPS drops a lot. I also have an external cooling pad under my laptop and can turn on Lenovo Nerve Center to turbo my fan speed and still have lag problems. Why?

I'll do my best with this one!

We have dealt with a similar issue from another reader a few months back, but we have to know what games you are playing when you see these frame drops for starters.

From there, we can start to investigate what the issue is. To begin this process, I would recommend, if the game in question has a built-in benchmark mode, lower the screen resolution down to 480p or 720p. Run the benchmark and see what kind of FPS you get. This should show you what the CPU can handle because with the resolution so low, the GPU isn't going full load, and the CPU is doing all the work. 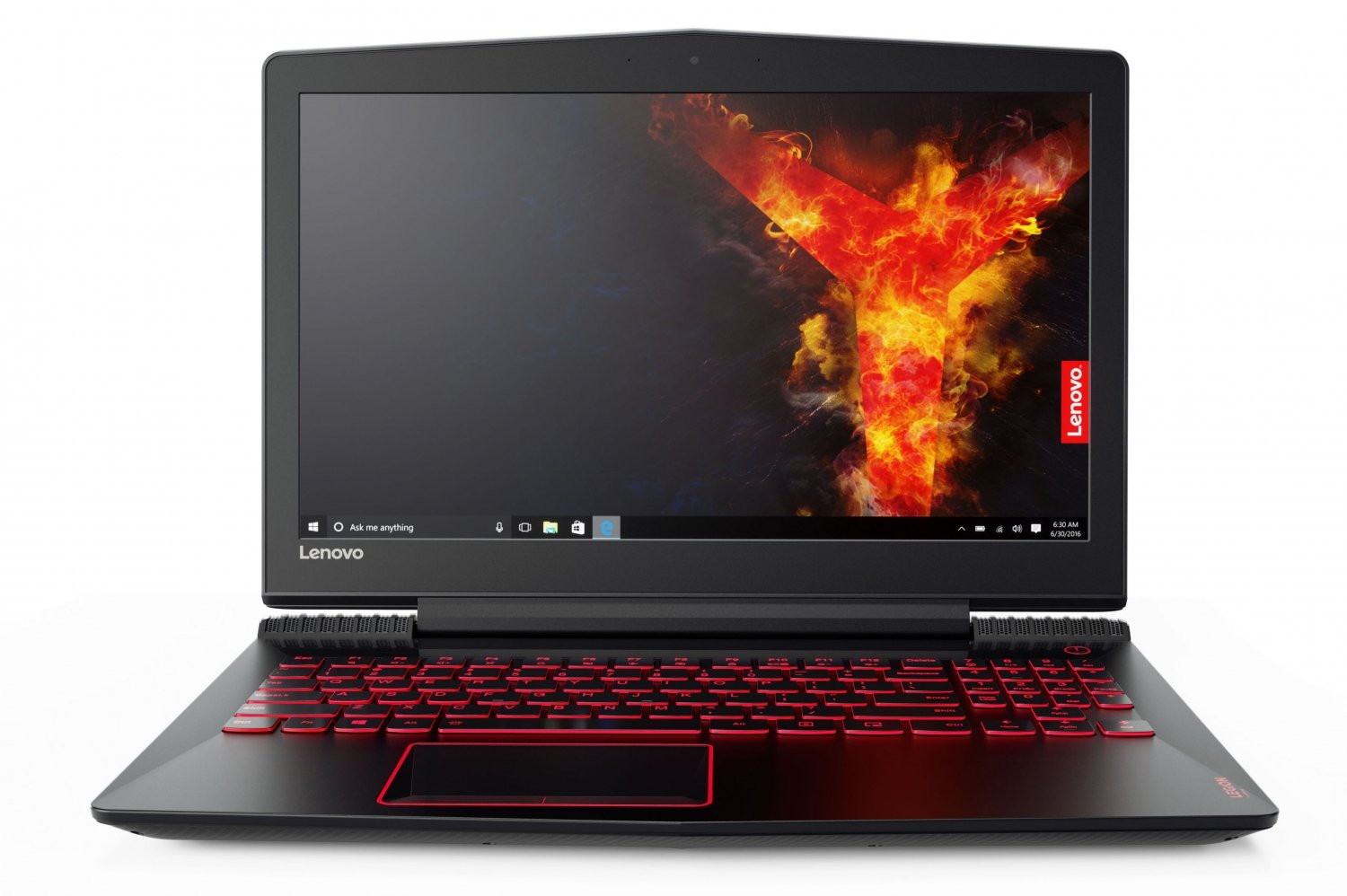 From there, I would set up MSI Afterburner with Rivatuner and use the monitoring overlay when gaming. Put items like CPU clock, CPU usage, GPU clock, and system memory usage, framerate, and temperatures in the OSD.

At this point, all you have to do is game, and when you notice an FPS drop, look at the corner of your screen and see if your CPU or GPU is overheating, causing a throttling issue which lowers the clocks or maybe your system memory isn't enough and is filling up causing large page file usage?

I suspect it is heat related because it's a gaming laptop. Thermal solutions can only be so good when trying to keep a small form factor cool, and even if you crank up the fans, 30mm fans don't move enough air quickly enough.