I am in the process of building a computer mostly for video editing. However, I also would like to use it for Flight Simulator 2020 when it's released with very high resolution / detail.

I'll do my best to help! Starting with the GPU, I have included an image below detailing the requirements for the upcoming Flight Simulator. Direct from Microsoft, you will see across the board you will need to be running Build 1909 of Windows 10 for starters and, at minimum, an AMD Ryzen 3 1200, 8GB of system memory, and an AMD Radeon RX 570 for the GPU.

Mid-range performance will need the upgrade to Ryzen 5 with an increase in system memory to 16GB and the much more powerful Radeon RX 590. The very high resolution / detail you are after looks like it will need a Ryzen 7, 32GB of DRAM, and a Radeon VII GPU. 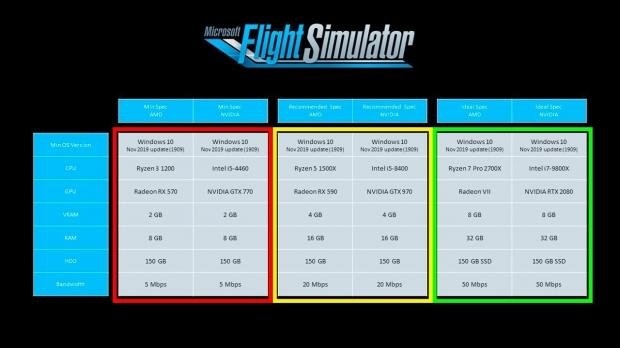 Running over your setup, the CPU will be fine, and your GPU choice, while not the current best choice, isn't terrible. The RX Radeon 5600XT is about 20-30% better than the Radeon RX 590 needed for mid-range performance, but still under the Radeon VII that Microsoft wants for its high-end recommendation. If you can stretch the budget, I would definitely look at the Radeon VII if you are sticking with AMD for this build and want high resolution without sacrificing frames. 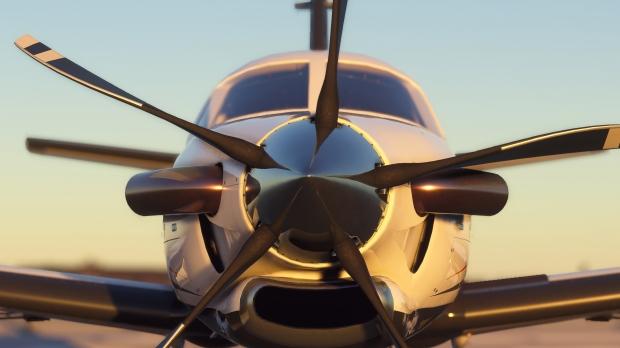 As for the memory, 64GB isn't overkill necessarily, but keep in mind, you will likely be better off with higher clock speeds for video editing, or look into software that can take advantage of GPU rendering to keep the heavy tasks off the CPU. Good luck with the upgrade and enjoy it, Charles!