I have an older Z77 with I5 3570K and was thinking about upgrading my system. How much benefit would the new I5 processor give me compared to the older one I have now? My system is mainly for gaming and I've got an R9 280X right now which I'm teetering on upgrading as well but, want to see how the new cards fair in the coming months.

This is a good question and something that more people need to know. Your current Intel Core i5-3570K is still a great processor, with the new Core i5-4670K only being around 10% faster - but is it worth the additional $219? Not really.

The newer Core i5-4670K won't provide any noticeable improvement in gaming performance, but for CPU limited tasks you should see an increase. You'd be better off spending the money on your video card, and since you were on the verge of upgrading - you would've maybe spent (let's say) $350 - but now you have an additional $219 to spend. You don't need to spend all of it, but let's say you spent $499, that's only $150 extra - thanks to the savings from not buying the CPU, you can enjoy a much beefier video card. 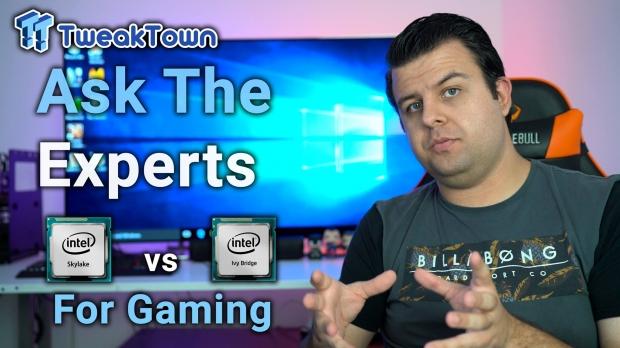