I don't game as much anymore, but that doesn't mean I don't want a gaming display. I do more productivity work on my PC now, but want to be able to have a great time gaming when I do get the time to put some hours into something like an FPS or League of Legends. I've been eyeing off an UltraWide monitor, especially after your review on the Acer Predator X34. So I have a few questions:

First off, I'm a total UltraWide nut. I'm sure you might know this, especially if seeing you've read my review on the Acer Predator X34 monitor. I used to be a big advocate of 2560x1440 monitors, but now the 34-inch 3440x1440 resolution has bit me, and I'm completely addicted. 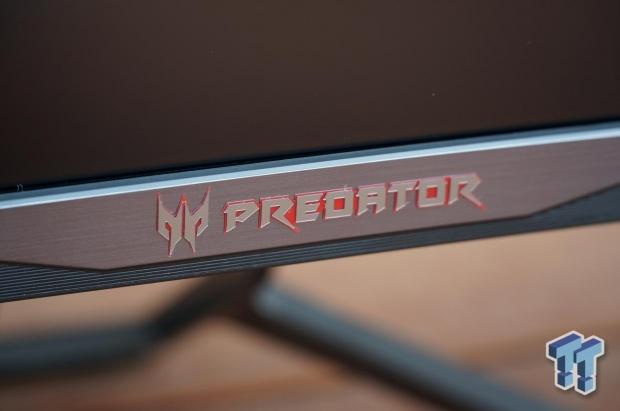 So, to answer your questions, I'll tackle them one-by-one.